During Amazon’s Prime Day sale, we have seen changes in the most prominent deals on Amazon overnight. The Fire TV Stick and Echo Dot have been relegated to much further down the deal list with the Fire TV Stick 4K and Insignia 24” Fire Edition TV occupying the top spots. Both of these are also at their lowest ever prices at $24.99 and $79.99.

The Insignia Television is actually shipped and sold by Best Buy and at $79.99 is $50 cheaper than Best Buy’s own deal on the product.

We have seen a small shift overnight to include more deals on Homeware and Appliances. At 9am (EDT) we saw Amazon promoting mattresses, rugs and vacuum cleaners in prominent deal positions. This was not just confined to Amazon, as Target and Walmart also appeared to give more prominent space to Appliances deals than they did yesterday.

One brand that is promoted prominently every Black Friday and Prime Day is Instant Pot and this year was no different.

Amazon, Target and Walmart all had deals on Instant Pot Pressure Cookers, however they all promoted different specification models making price comparisons impossible to draw.

Amazon’s rivals will be closely monitoring the pricing of the ecommerce giant in order to stay competitive.

Looking at price reductions in some of the most popular categories, we can see that Best Buy has been particularly active in reducing prices. On average, it reduced the price on 9.9 percent of its range in these categories. Walmart clearly had a more settled pricing strategy as it changed the price of only a small number of products.

Along with Target, most of Best Buy’s reductions were in the Vacuum Cleaner category, followed by Televisions.

Best Buy reduced the prices of a broad range of Vacuum Cleaner brands, 16 in total, whereas Target focused on Bissell, Black and Decker and, to a degree, Dyson. Target’s reductions appear to be in direct response to Amazon and Walmart.

Bringing the time period forward to include previous reductions on 14 and 15 July, we see that Best Buy again had the greatest percentage of range reduced while Target and Walmart had similar levels.

LG was one of the least promoted TV brands on Amazon and this focus by its rivals could be a conscious effort to avoid comparisons to Amazon.

We saw more changes than we expected on the second day of Prime Day USA, not just from Amazon but also from its rivals. Appliances received more prominent positions across all retailers moving some Technology products further down the deals page.

However there still seemed to be a conscious effort by Best Buy, Target and Walmart to avoid promoting the same products as Amazon. This tactic avoids a price war which, as we saw with the Insignia Television, they would have struggled to win. 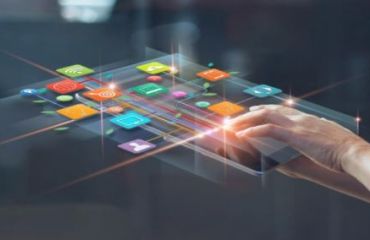 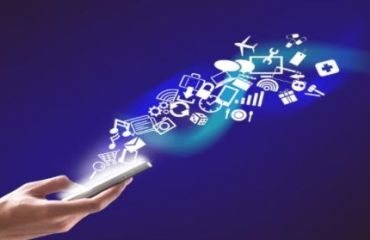 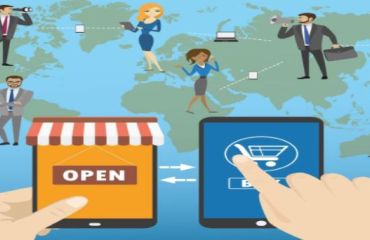 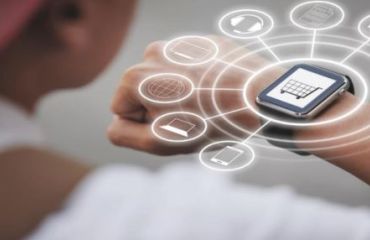 Blog
Google US Enhances Mobile Shopping Experience
By continuing to use the site you agree to our cookies policy. Accept