At the start of the biggest shopping frenzy of the year, US Black Friday sales trends are beginning to emerge. Our insights experts at Edge by Ascential take a look at the US ecommerce landscape across a range of categories, as well as the tactics of some of the region’s largest online retailers. We can report early findings in pricing and promotional activity for the US’s most sought-after seasonal buys.

At the start of the biggest shopping frenzy of the year, US Black Friday sales trends are beginning to emerge. Our insights experts at Edge by Ascential take a look at the US ecommerce landscape across a range of categories, as well as the tactics of some of the region’s largest online retailers. We can report early findings in pricing and promotional activity for the US’s most sought-after seasonal buys.

Online spending is predicted to increase 14.8 percent this year to $124.1 billion (Adobe Analytics[1] ). Although this is just 0.1 percent higher than the increase last year, consumer confidence has reached a near 18-year high (WSJ[2] ).  It comes as no surprise that some US retailers are extending the seasonal discount period by bringing it forward, hoping to secure an early advantage from enthusiastic bargain-hunters.

Amazon and Target appear to be the most eager to capitalise on increased consumer confidence, promoting their Black Friday deals as soon as seven and five days (16 and 18 November respectively) before the day itself.

Walmart and Best Buy started their promotions comparatively much later on 21 and 22 November respectively, however they each appear to have taken up a different challenge with Amazon, partnering with Google and prominently promoting the Google Home Hub and Home Mini, as they did on Prime Day.

This strategy is most apparent in the promotional activity of its subsidiary Jet.com where the Google Home Hub features in its main Black Friday image and it is positioned, with the Home Mini, as one of its ‘Top Holiday Deals’. (Although, at the time of writing, the Coral variation of the Home Mini was out of stock.)

In a counter move, Amazon lists 80 deals on its own devices, significantly more than Prime Day 2018 or Black Friday last year.

Many of the deals are on bundles that include an Amazon device such as the Echo Dot, and products that are Alexa-enabled such as the Sonos Beam.

The Amazon Echo Dot 2nd Generation was the first deal on the carousel at $19.99, its lowest ever price. It might imply that Amazon is trying to clear stock of this item to make way for the 3rd generation which is also on promotion at just $24.00, only $4.01 more.

Amazon is offering its lowest ever price on a range of its devices; the Echo Spot is $10 cheaper than on Prime Day, and the Echo 2nd Generation is priced at $69 which is $0.99 less than Prime Day.

However, not all Amazon devices are more attractively priced today. The Amazon Fire TV Stick is available for $24.99, an increase of $5 since Prime Day. The Fire TV Stick 4K is just $10 which might prove to be a more persuasive deal. 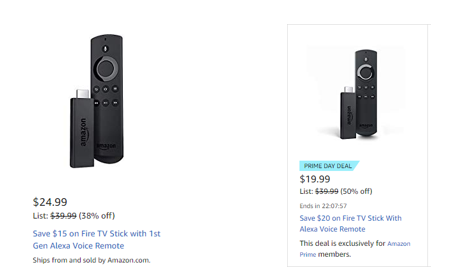 What’s the Deal with Toys?

There has been some speculation before today that retailers will prominently promote Toys to exploit the gap left by Toys “R” Us. Walmart and Target both have large banners publicizing their Black Friday Toy deals. Furthermore, Walmart positions itself as “America’s Best Toy Shop”.

Amazon’s focus on Toys is not so apparent; only one Toy deal features on the first page of its Deals of the Day. However it advertises savings of “40% on select toys from Barbie, Hot Wheels, Fisher-Price and more”. All of these Toys are Mattel-owned brands and their specific discounts have been promoted by banner advertising in the days leading up to Black Friday.

There are a total of 63 Mattel toys under this deal, 27 of which were Amazon exclusives. Edge by Ascential has taken a sample of 10 Toys and compared Amazon’s pricing to that of Target and Walmart.

Unsurprisingly, Amazon listed the lowest prices across all of the items when we look at shelf price alone. Target and Walmart promoted some of these items but largely focused promotional activity on other Mattel items and other brands, under its own Black Friday banners.

Target’s most noticeable Toy promotion is a ‘Buy One Get One 50% Off’ on a variety of brands which includes Mattel’s Hot Wheels and WWE. Holiday toy shoppers could potentially get a better deal using this promotion than purchasing from Amazon.  For example, Amazon is $9.99 cheaper than Target for the Hot Wheels Roto Revolution Playset. However, if a shopper purchases the product from Walmart with another more expensive item, they would effectively get the Hot Wheels Roto Revolution Playset for $19.24, cheaper than Amazon by $9.26.

Are Deals as Good as they Seem?

Even though promotion-savvy consumers shop around and use bulk discount promotions, they might not always get the best deal, because the item might have been available at a lower price previously.

A clear example of this is Mattel’s My Passport Journal on the Walmart website which promotes it for $15.99, the same price that it held throughout the second half of August and all of September. A shopper could have bought this item for $1 less just four days before today’s Black Friday sale.

Some of today’s Black Friday deals were significantly cheaper in 2017. The ‘KitchenAid 1.9 c.u. Ft Over The Range Microwave’ was $50 cheaper last Black Friday and was available at this price for a whole month.

Best Buy promotes a Rose Gold variant of the ‘Beats By Dr Dre Beats Solo3 Headphones’ for $239.99, however it was frequently available for $197.99 throughout July and August 2018, 17.5 percent cheaper.

As in previous years, we have uncovered a number of deals which may not be as good as they seem however they are becoming harder to find. Amazon offers its lowest ever price on a significant number of its own devices. Amazon’s rivals, as well as running their own attractive promotions, attempt to counter Amazon’s performance by partnering with Google to promote its Home Automation products, particularly the Google Home Hub.

The collapse of Toys “R” Us earlier this year left a gap for rivals to exploit. Target and Walmart have adopted similar approaches to Toy sales with large banners advertising deals across a range of items. Amazon appears to take a more targeted approach, perhaps partnering with Mattel across an extended period to offer deep price cuts on popular toys. Shoppers would be wise to consider bulk buy discounts offered by some retailers as they could end up with a less expensive basket overall. 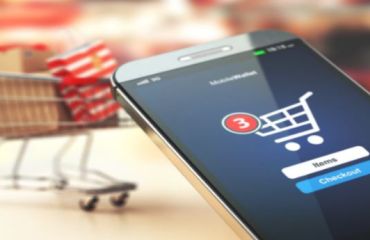 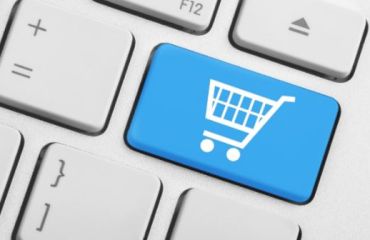 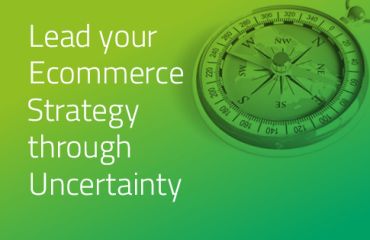 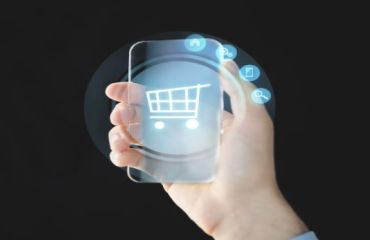