Cyber Monday 2018: Has it lost its edge and been swallowed by Black Friday sales?

As Black Friday sales span the weekend and into what we now call Cyber Monday, our insights experts at Edge by Ascential take a look at the emerging trends in today’s pricing and promotional tactics; the timeframes over which retailers and brands are running their discount campaigns; and where new discounts have been introduced over the weekend.

As Black Friday sales span the weekend and into what we now call Cyber Monday, our insights experts at Edge by Ascential take a look at the emerging trends in today’s pricing and promotional tactics; the timeframes over which retailers and brands are running their discount campaigns; and where new discounts have been introduced over the weekend.

Cyber Monday is predicted to push Black Friday weekend spending over £7 billion, with the majority of today’s sales happening online. Cyber Monday is traditionally the culminating day of the Black Friday period although, this year, Amazon has been planning something a little different.  Today, the ecommerce leader announces the start of its Cyber Monday sale which is set to last five days until 30 November. Including its Black Friday sale, Amazon will have run no less than 15 days worth of sales across the Christmas shopping peak.

Looking at its prominent deals, Amazon continues to maintain the Black Friday price on Echo and Fire TV Sticks, however the Black Friday deal on Fire HD Kids Edition tablet is replaced with a deal on the Ring Video Doorbell 2, a company it acquired in February 2018.

The Black Friday deals on Fitbit, Lego and Garmin products today are superseded by deals on Logitech, Kärcher and Oral-B products.

Like Amazon, Argos and Currys each has their own Cyber Monday banner headlining deals of the day, however Ao.com, John Lewis and Very did not promote Cyber Monday specifically, choosing to continue their ‘Black Friday Event’ instead.

Whether or not retailers use the term Cyber Monday or simply extend their Black Friday sales, it highlights the fact that the shopping peak now appears to span the period from Thanksgiving all the way through to Cyber Monday.

In fact, Ao.com reduced its percentage of range in promotions in both the Hot Drinks Makers and Television categories between Black Friday and today.  Due to the lack of significant change in the overall number of promotions, we might reasonably assume that many Cyber Monday deals are not new today.  They are most likely to be extended Black Friday deals.

In the Personal Care Appliances category, all of Argos’s Cyber Monday deals are the same deals promoted on Black Friday. John Lewis has amended 12.1 percent of its promotions in this category between Black Friday and Cyber Monday. It is also responsible for the most promotion amendments in the other two categories.

On Which Day do Shoppers Get the Best Deal?

Although it seems the majority of the promotions are carried over from Black Friday, shoppers will still benefit from postponing some of their purchases.

On John Lewis’s website, the price of the "Philips Lumea Prestige Ipl Hair Removal Device BRI956_00-W"  drops to £249 today, down by 16.7 percent from yesterday’s price.

Ao, Argos, Currys and Very have reduced the shelf price of some of their listings in the days between Black Friday and today. Today, shoppers will pay £100 less than the Black Friday price for the “Sony KD49XF8096 Bravia LED HDR 4K Ultra HD Smart Television” on the Very website. They will also benefit from a further reduction on the ‘Samsung UE65NU7100 65” LED 4K Television’ in Currys which drops to £769 today, having already been reduced to £799 on Black Friday.

It appears that retailers are treating Cyber Monday as part of a wider Black Friday campaign rather than a sales day in its own right. Most shoppers who have been waiting for new deals on Cyber Monday will not find them, but those who have purchased at Black Friday’s prices will, for the most part, be reassured as the vast majority of discounted prices have remained the same.

Amazon’s move to extend Cyber Monday deals to 30th November means it will have run a full 15 days worth of deals during the pre-Christmas shopping period. This has blurred the lines of the ‘Black Friday’ sales event while its rivals stick to a more traditional approach. Could Amazon’s half month of deals exacerbate shopper fatigue?

Look out for our Black Friday Deep Dive, a post-event analysis which takes a look under the hood with hindsight at the retailers’ and manufacturers’ tactics for this year’s seasonal sales. 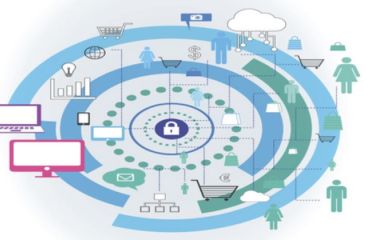 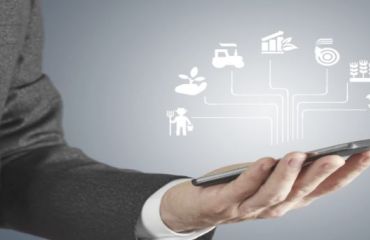 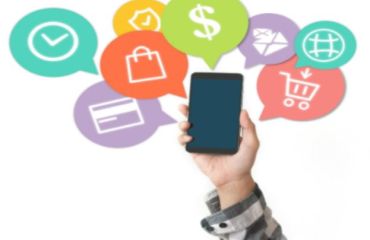 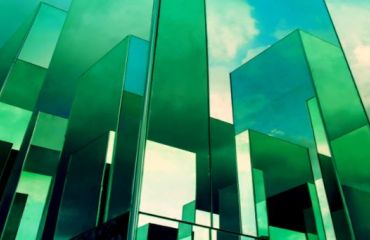