Alibaba’s 40% increase in quarterly revenues demonstrates the giant’s continued defiance of a challenging Chinese economy and of the China-US trade war. With almost 700 million active customers and 785 million mobile monthly active users, Alibaba casts a big shadow over Amazon US.

Alibaba’s 40% increase in quarterly revenues demonstrates the giant’s continued defiance of a challenging Chinese economy and of the China-US trade war. With almost 700 million active customers and 785 million mobile monthly active users, Alibaba casts a big shadow over Amazon US. However, despite winning over 19 million new users - certainly no mean feat - there’s still a long way to go for the firm to reach its stated target of serving over one billion annual active consumers and helping merchants achieve over RMB10 trillion in annual GMV by the end of fiscal 2024.

The unrivalled 11.11 shopping festival began with much hype in October, the beginning of the pre-sales period. With over 200,000 brands selling on Tmall, there’s little doubt that the fanfare and Chinese obsession with online shopping will provide a further boost to Alibaba. It continues to demonstrate its commitment to lower tier cities with GMV from less developed areas growing 45% year-over-year.

Alibaba’s Southeast Asian e-commerce platform, Lazada, achieved over 100% year-over-year growth with highlights in the apparel, accessories and FMCG categories. From Edge by Ascential APAC’s perspective, as the Chinese economy becomes ever more competitive, we are witnessing brands significantly increasing their investment in established ecommerce markets such as India, Japan and Korea along with accelerated investment in South-East Asia markets. With a total population of over 650 million - almost half the population of China – the region continues to represent a major opportunity led by Indonesia, Malaysia, the Philippines and Thailand. Edge by Ascential is witnessing increased investment and gradual maturity of brands as they seek to recruit talent and differentiate their offerings in rapidly emerging markets.

In 2017, Jack Ma stated Alibaba's ambition to become the world’s fifth largest economy by 2036. Although unlikely given continued domestic and international challenges ahead, Alibaba is certainly not disappointing and continues to pioneer the new Retail Model. 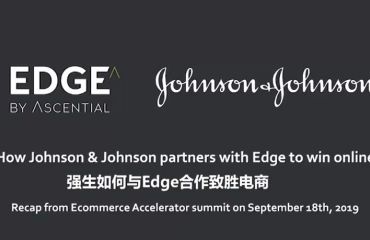 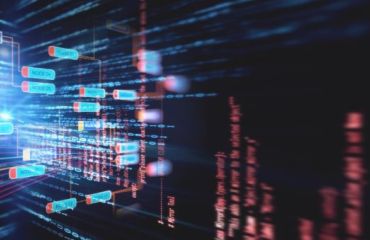 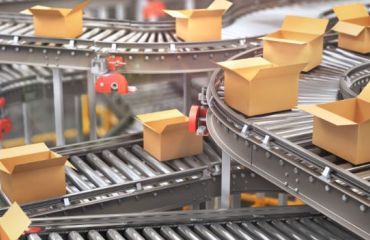 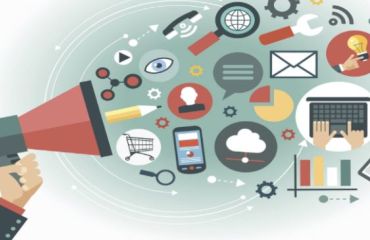 Blog
Walmart Flipkart Applies for Food Retail License
By continuing to use the site you agree to our cookies policy. Accept