The National Retail Federation predicts potentially double the seasonal sales growth in 2019 compared to last year.  Low unemployment and wage growth supports the Federation’s anticipation of 3.8 - 4.2% growth in 2019 holiday sales* compared to 2.1% growth last year.  With this in mind, US retailers will be clamouring to increase sales to deal-seekers who have more money to spend this year.  But what have retailers learnt from Prime Day?  And are shoppers simply experiencing more of the same recycled promotions on Black Friday?

How Do Black Friday’s Deals Compare to Prime Day?

As it was on Prime Day 2019, Amazon’s most prominent deals are a mix of its own devices and branded items. The Echo Dot 3rd Generation and Echo Show 5 are the most prominent deals on Amazon devices, both of which are listed on Amazon at the same price today, Black Friday, as they were when launched on Prime Day 2019, $22 and $49.99 respectively. The Echo Fire TV Stick 4K and Echo Input also feature today at Prime Day’s price.

Not all devices have maintained the Prime Day price: the standard Echo Fire TV Stick was $19.99 - $5 more.

There are some new deals to be had on Amazon devices, particularly on new products introduced in September. The Echo Dot with Clock, Echo Show 8 and Fire TV Cube, amongst others, are at their lowest ever prices however they are not nearly as prominently promoted. Amazon has a history of making adjustments throughout Cyber 5 so we may see these products become more visible by Cyber Monday.

It may not be a Spotlight deal on Ebay, however the Google Nest Hub is still a battleground with both Target and Walmart promoting it for $79 and Best Buy for $79.99. Amazon launched the Echo Show 8 as a more direct competitor to the Google Nest Hub, although it’s screen is bigger by 1”. Amazon promoted it at $79.99 which, given the larger screen size, is a compelling deal.

Google Nest Hub prices were the same as they were on Prime Day from these retailers however we can see that Target dropped the price to $69.99 on 8 and 9 July 2019. Google could have considered dropping to this price point on Black Friday to make a clear differentiation from Echo Spot 8.

We’ve seen retailers replicating successful Prime Day promotions but we have also seen them run high profile promotions that are the same price as just a few weeks before Black Friday.

On Target, for example, shoppers could have purchased some TCL and Samsung TVs for the same price in the second week of November.

In addition to the price matching of products to the prices listed only a few weeks ago, we have also seen a number of deals that were not actually Black Friday bargains as products have appeared cheaper in previous months.

Will Anyone Gain from an Early Start on Black Friday Deals?

Despite Black Friday 2019 falling later in the year, Target seems to have reduced the deals it offered prior to the day. Last year, Target offered Black Friday deals as much as five days beforehand; this year, although some early deals have been available, the vast majority were introduced on Thanksgiving.

Target possibly followed in the footsteps of Best Buy and Walmart who, in 2018, launched their deals on Wednesday and Thursday respectively, a pattern which also emerged this year. Amazon maintained a week’s worth of Black Friday Deals this year starting on November 22nd.

Will there be a Muted Reception for Black Friday?

While there are many good deals available to shoppers this Black Friday, our analysis shows that it has not been the most exciting day with a number of recycled deals. Most shoppers won’t have the visibility of pricing from previous events but may get this feeling from seeing similar products such as Amazon Echo devices, or variations of Instant Pot and KitchenAid mixers on promotion again, as they are during most shopping events.

The most effective deals might be those on newer items such as Apple Airpods, Nintendo Switch and the latest Toys & Games as shoppers won’t be fatigued from previous promotions. We are anticipating retailers to shake up these deals for Cyber Monday.

We are tracking online performance of top brands in 18 different categories across the US and UK, including Electric Toothbrushes above, across their respective top category retailers so to spotlight the Cyber 5 Front Runners in the days leading up to Thanksgiving.  We will then have real time coverage during Cyber 5 and will recap the Cyber 5 Finalists afterwards! 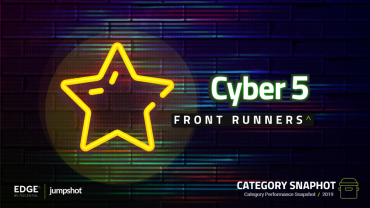 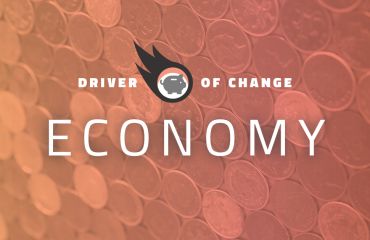 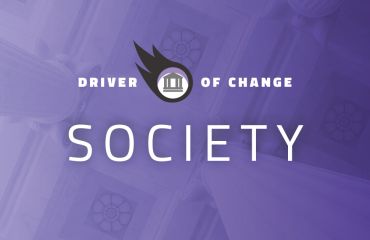 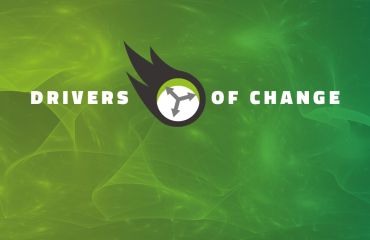 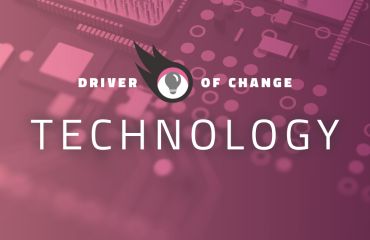