Why Partnerships are Key for Retailer Profitability

Ecommerce is the number one growth channel globally, and at Edge by Ascential we forecast it will reach 30% of global chain retail by 2024, accounting for almost 50% of $ sales added over the next five years. Much of this growth is being led by the rampant expansion of pureplay marketplace giants such as Amazon, Alibaba and JD.com. 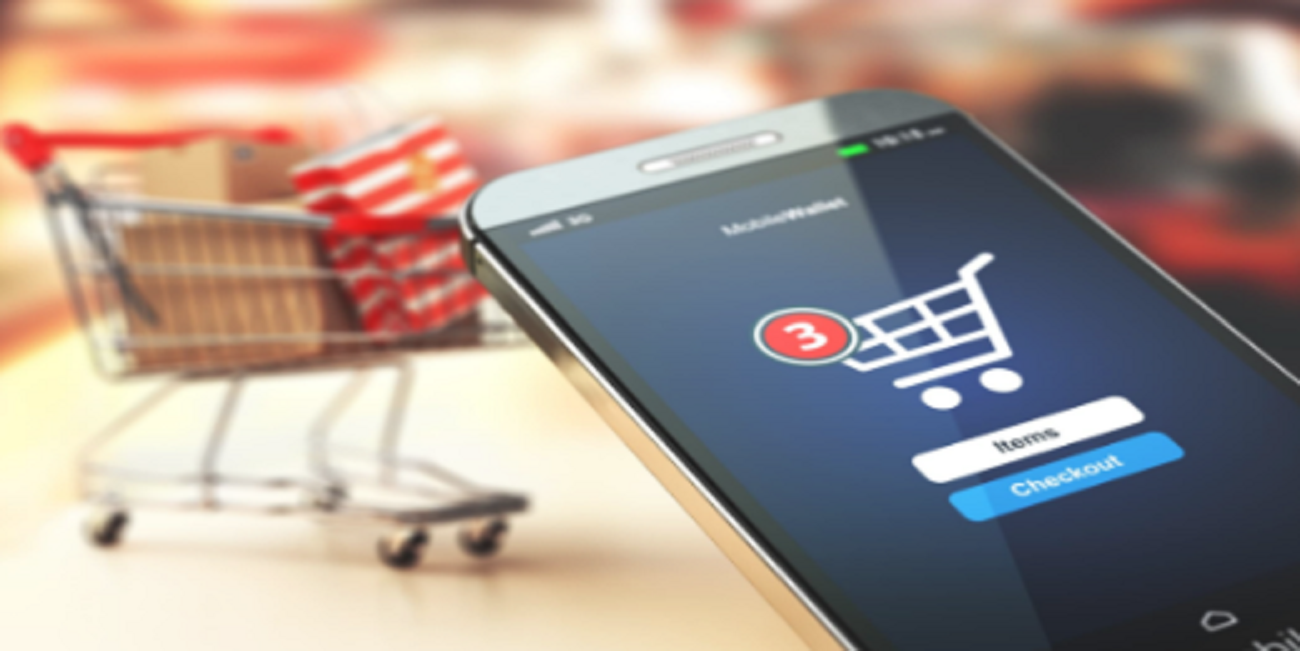 Ecommerce is the number one growth channel globally, and at Edge by Ascential we forecast it will reach 30% of global chain retail by 2024, accounting for almost 50% of $ sales added over the next five years. Much of this growth is being led by the rampant expansion of pureplay marketplace giants such as Amazon, Alibaba and JD.com.

As a result, most retailers (whatever the channel they operate in) are trying to figure out how to get their fair share of this growth and how to accelerate their digital strategy.   However, ecommerce is complex, costly and requires significant investment in technology and fulfilment capability and is putting retailer profitability under real pressure.

So, how are retailers funding this investment?  For the pureplay ecommerce leaders like Alibaba and Amazon, their extensive digital ecosystems provide a rich source of alternate profit streams.  In the case of Amazon, this includes its AWS cloud computing arm, which in 2018 generated a profit of $7.3bn, equating to 59% of Amazon’s total operating income (from just 11% of sales).

These words still hold true, although for omnichannel retailers, who operate on a much shorter-term time frame, this long-term thinking and rich source of alternative revenue is simply not an option.

In fact, the average operating margin across these five retailers has fallen from 4.1% in 2014 to just 2.7% in 2018, and we can expect further falls to come.  In fact, looking at the retailers in this chart:

So, what strategies can retailers use?

We are seeing several levers being used by omnichannel retailers as they look to build their digital capability and ecommerce offer while seeking to maintain profitability.  These include the following:

The chart below shows some examples of the levers being used to drive profitability across these areas.

Partnerships will provide the key to profitability

Omnichannel retailers will need to increasingly partner with third parties in several areas to ensure they can compete and win in today’s ecommerce-driven landscape.  Edge by Ascential has analysed the global partnerships between retailers and digital companies, which can be grouped into one of three types, ‘Strategic’, ‘Capability’ or ‘Distribution’”

As the diagram shows, many partnerships we have tracked are in the ‘Distribution’ category, with almost three times the number in other areas.

This in turn is dominated by last-mile delivery partnerships with digital intermediary platforms, such as Instacart, Glovo, Postmates or Uber Eats. These businesses provide retailers with a potential path to profitability by enabling them to outsource the complexity and cost of last-mile fulfilment, whilst providing consumers with easy and fast delivery – often in as little as 30 minutes.

Analysis of the number of partnerships by retailers since January 2018 (chart below) clearly shows how Walmart is leading the way, closely followed by Carrefour and Alibaba.

In a world of ecommerce disruption, where ecommerce is the number one growth engine, retailers will need to develop multiple partnerships as part of an agile ‘fail-fast’ and ‘test-and-learn’ mentality.

For CPGs, delivery partnerships are also becoming a key area of competitive advantage and businesses should look to get ahead now.  This could include dedicated strategies and teams who can assess learnings and develop bespoke solutions, for both retail customers and with the delivery intermediary directly.

These partnerships won’t provide all the answers to the profitability challenge of ecommerce, but without them retailers will continue to see margins erode, will fail to innovate at the pace required and will simply find themselves overtaken by their faster moving competitors.

Blog
Shaping the store of the future
“As ecommerce accelerates, so store-based share of chain retail declines - from about 85…
Read More
03 Jun 2022